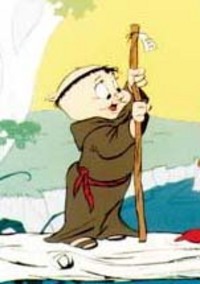 Remember every time you purchase Porky Pig artwork over $995, shipping is FREE in the continental U.S. and there is NO SALES TAX when you purchase outside of Colorado. We SHIP WORLDWIDE and offer Layaway for Porky Pig art.

It Is to Laugh! 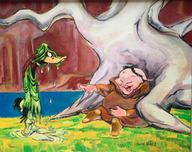 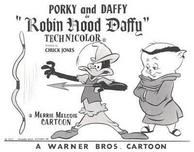 The Good, The Bad and The Hungry 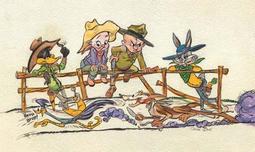