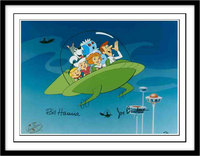 The Jetsons is a prime-time animated television series that was produced by Hanna-Barbera Productions. It first aired on Sunday nights on ABC from September 23, 1962 to March 3, 1963. Like The Flintstones, it was a half-hour family sitcom projecting contemporary American culture and lifestyle into another time period. While the Flintstones lived in a world with machines powered by birds and dinosaurs, the Jetsons lived in a retro-futuristic utopia of elaborate robotic contraptions, aliens, holograms, and whimsical inventions. The original series, comprising 24 episodes, was made between 1962 and 1963 and was re-run on Saturday morning for decades. Its continuing popularity led to further episodes being produced for syndication between 1985 and 1987. The series was extensively merchandised and followed by two made for-TV movies and two theatrical feature films.

A New Leash On Life 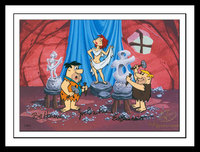 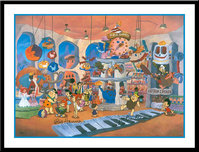 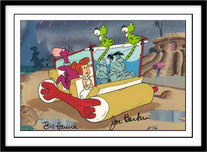 Hey There, It's Yogi Bear 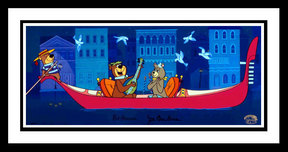 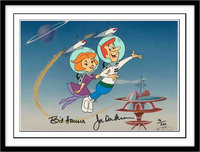 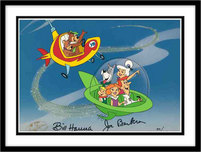 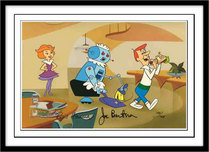 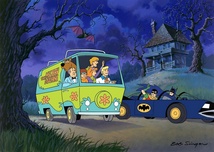 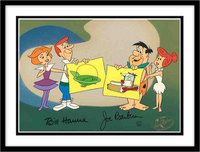 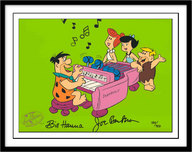 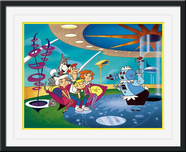 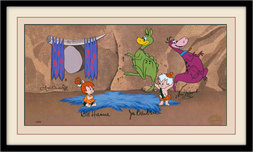 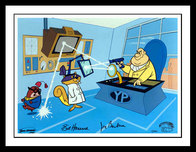