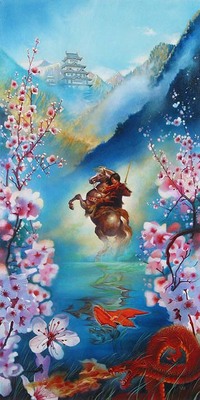 Mulan is a 1998 animated feature film produced by Walt Disney Feature Animation, and released by Walt Disney Pictures on June 19, 1998. The thirty-sixth animated feature in the Disney animated features canon, the film is loosely based on the Chinese legend of Hua Mulan, and was the first of three produced primarily at the animation studio at Disney-MGM Studios in Orlando, Florida. It was directed by Tony Bancroft and Barry Cook, with the story by Robert D. San Souci and Rita Hsiao, among others. The film was praised for its stunning visuals and for portraying an independent and dominant female, and earned over $300 million in worldwide box office. 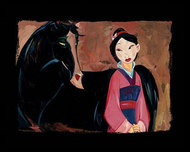