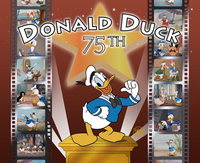 Donald Duck is an animated cartoon and comic-book character from Walt Disney Productions. Donald's most famous trait is his easily provoked and occasionally explosive temper. According to Disney canon, Donald's full name is Donald Fauntleroy Duck, probably a reference to his traditional outfit. Donald's birthday is officially recognized as June 9, 1934, the day his debut film was released, but in The Three Caballeros, his birthday is given as simply "Friday the 13th".

Donald Duck's famous voice, one of the most identifiable voices in all of animation, was until 1983 performed by voice actor Clarence "Ducky" Nash. It was largely this semi-intelligible speech that would cement Donald's image into audiences' minds and help fuel both Donald's and Nash's rise to stardom. Since 1985, Donald Duck has been voiced by Tony Anselmo, who was trained by Nash for the role.

A Salute to the Sky

A Salute to the Sky (Premiere)

A Universe of Music 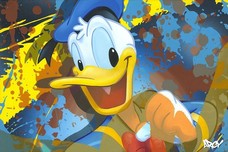 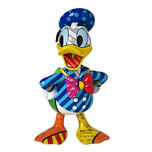 Donald In The Spotlight 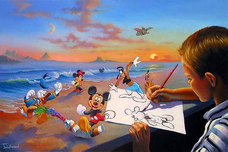 Home for the Holidays

Mickey and the Beanstalk 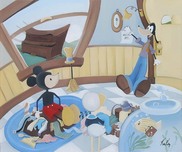 The Duality of Donald 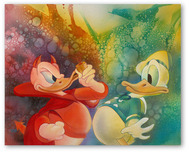 The Eyes Have It

Where the Road Meets the Sea (Premiere) 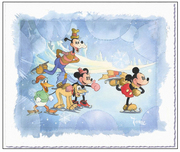