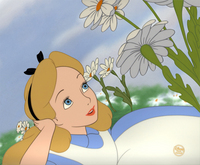 Lewis Carroll's books Alice's Adventures in Wonderland and Through the Looking-Glass have been frequently adapted for film; this adaptation solved the problems of the setting by using animation. The film, "Alice in Wonderland" features the voices of Kathryn Beaumont as Alice (she would voice Wendy Darling two years after the film's release) and Ed Wynn as the Mad Hatter.

Made under the supervision of Walt Disney himself, Alice in Wonderland and its animation elements are often regarded as some of the finest work in Disney studio history, despite the lackluster, even hostile, reviews it originally received, especially in the UK.

A Smile You Can Trust 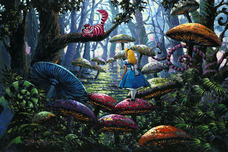 A Smile You Can Trust (Premiere)

Alice in the Big Red Chair

All Roads Lead to the Mad Hatter 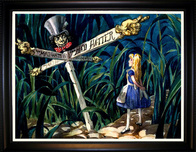 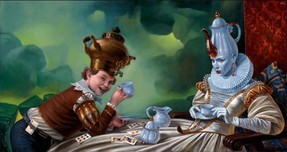 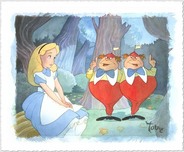 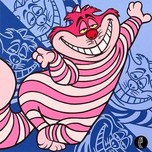 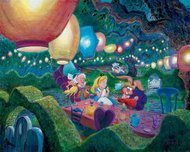 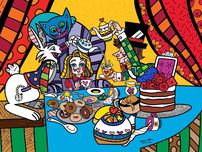 Tear for One (SN)

The Cat Only Grinned 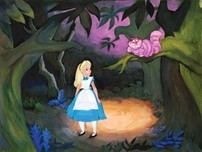