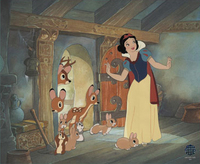 Another Kiss for Dopey 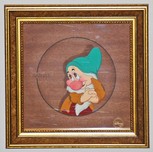 Bring Back Her Heart

Castle on the Horizon 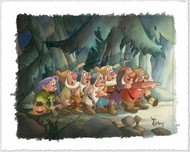 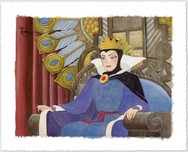 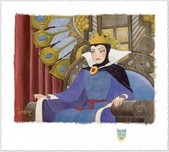 Flames of the Maleficent 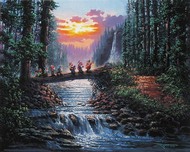 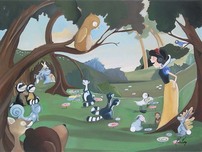 Greetings From The Enchanted Forest 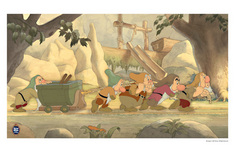 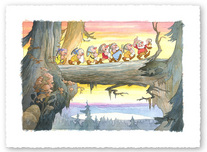 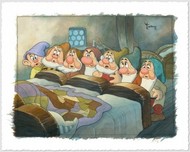 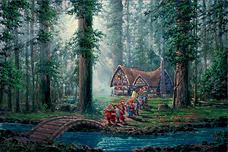 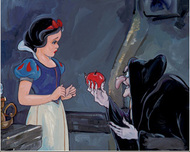 Off to Home We Go (Framed)

Once There Was a Princess 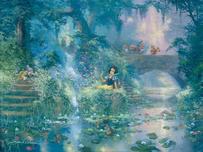 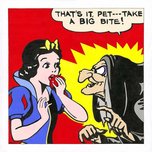 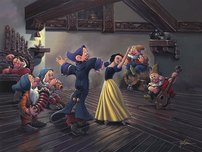 Smile and a Song 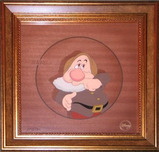 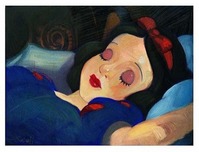 Snow White on the Balcony 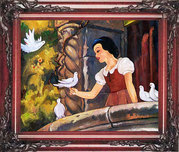 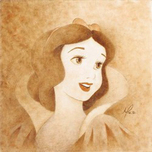 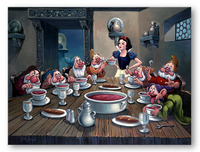 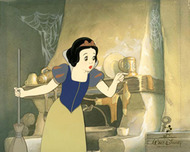 Take a Bite My Pretty

The Beauty of Snow in Spring

The Enchantment of Snow White 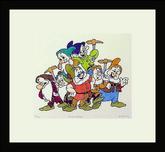 The Shine of a Million Gems 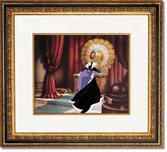 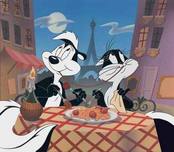 Three For The Dance 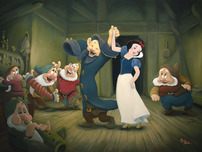 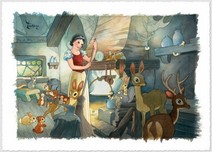 Top of the Stairs 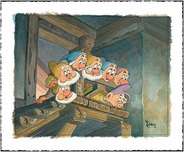 Where Art Thou Snow White? 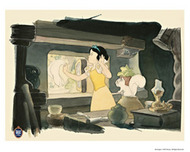 Wishing for My Prince