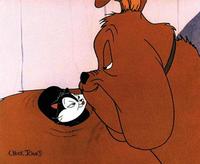 Don't forget for all your Chuck Jones purchases, there is free shipping for orders over $995 and no tax outside of Colorado. We also offer a layaway program, so you can reserve your own Chuck Jones today! We ship worldwide! 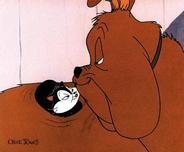 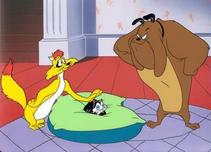 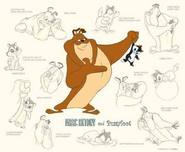