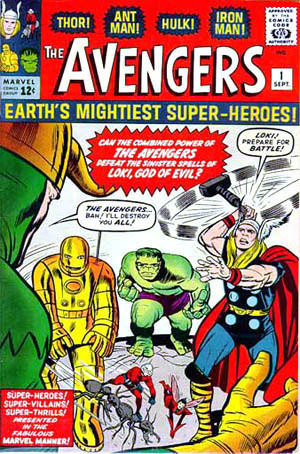 "Origins: The Avengers" is the first in a series of first appearance covers to be released as fine art giclee prints on canvas by MARVEL Fine Art. Customers purchasing this artwork will have the opportunity to reserve the same edition number in each of the series upon release. Contact Michelle to reserve your number.